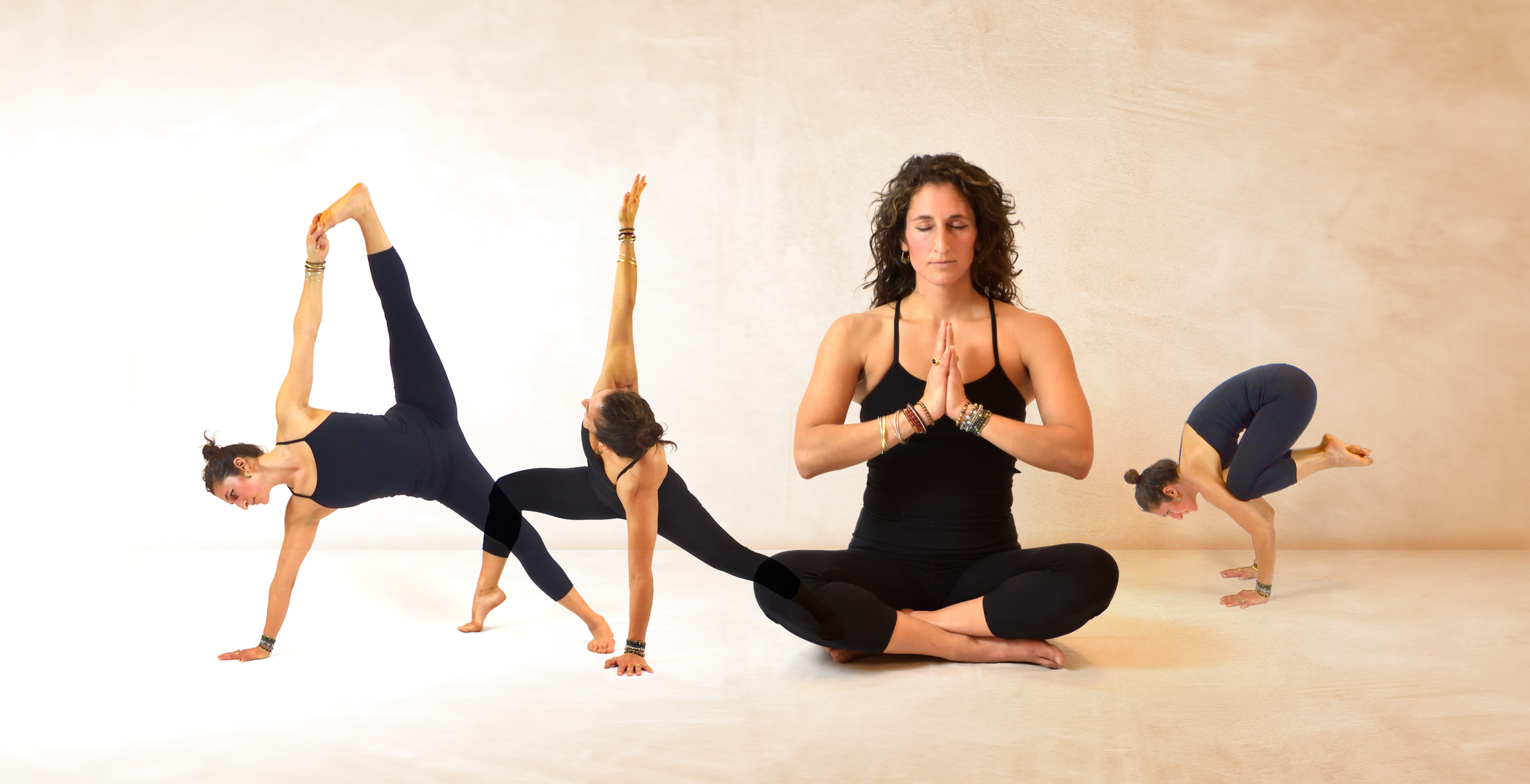 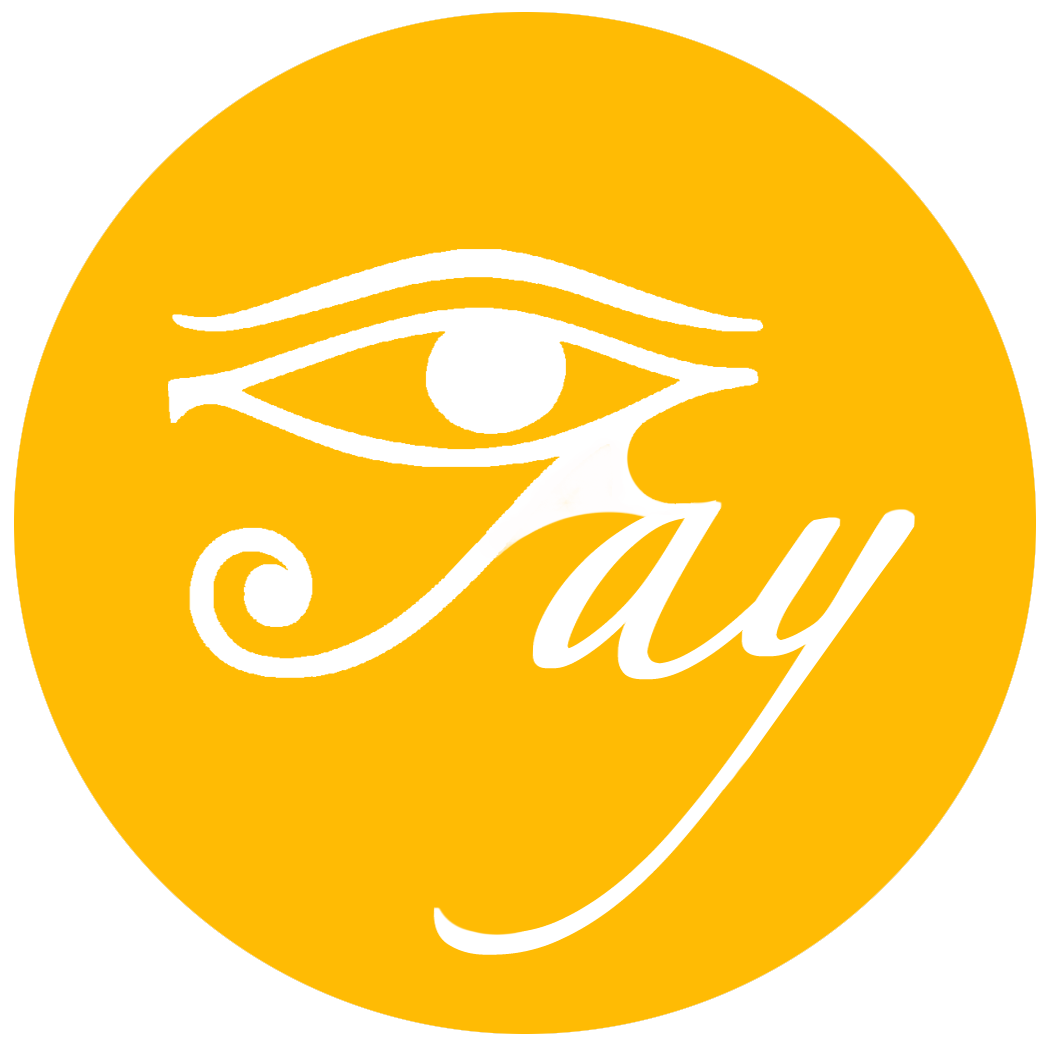 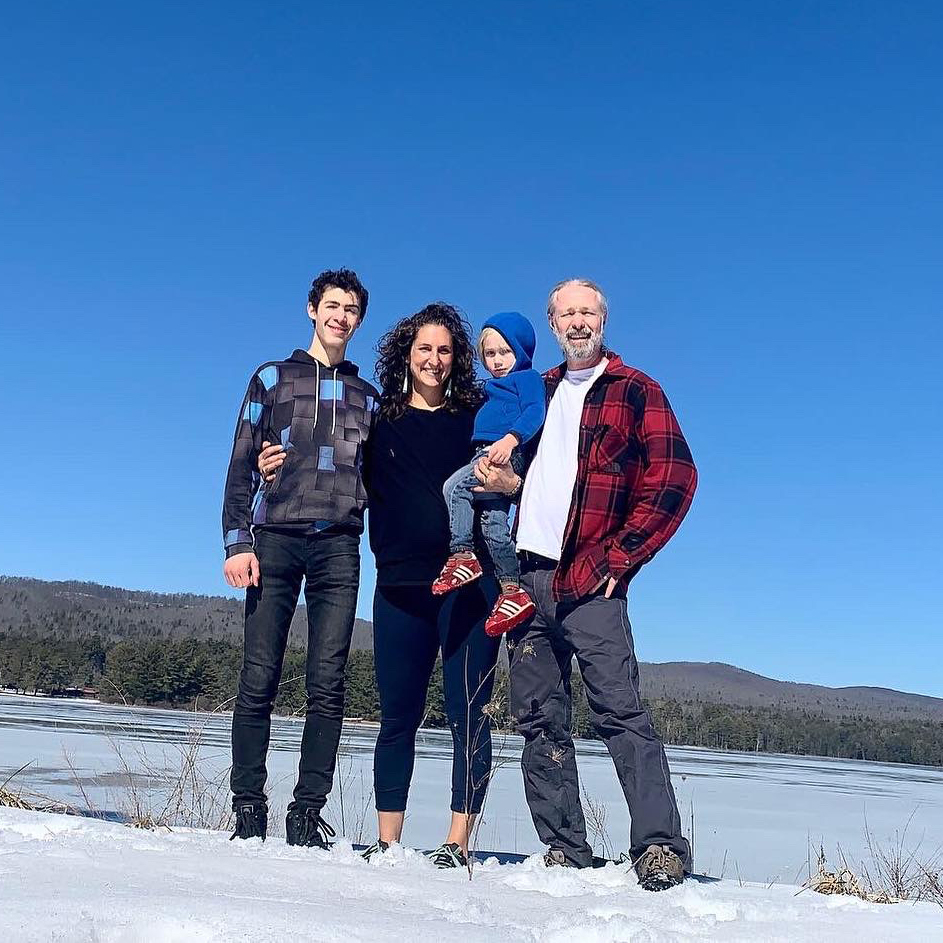 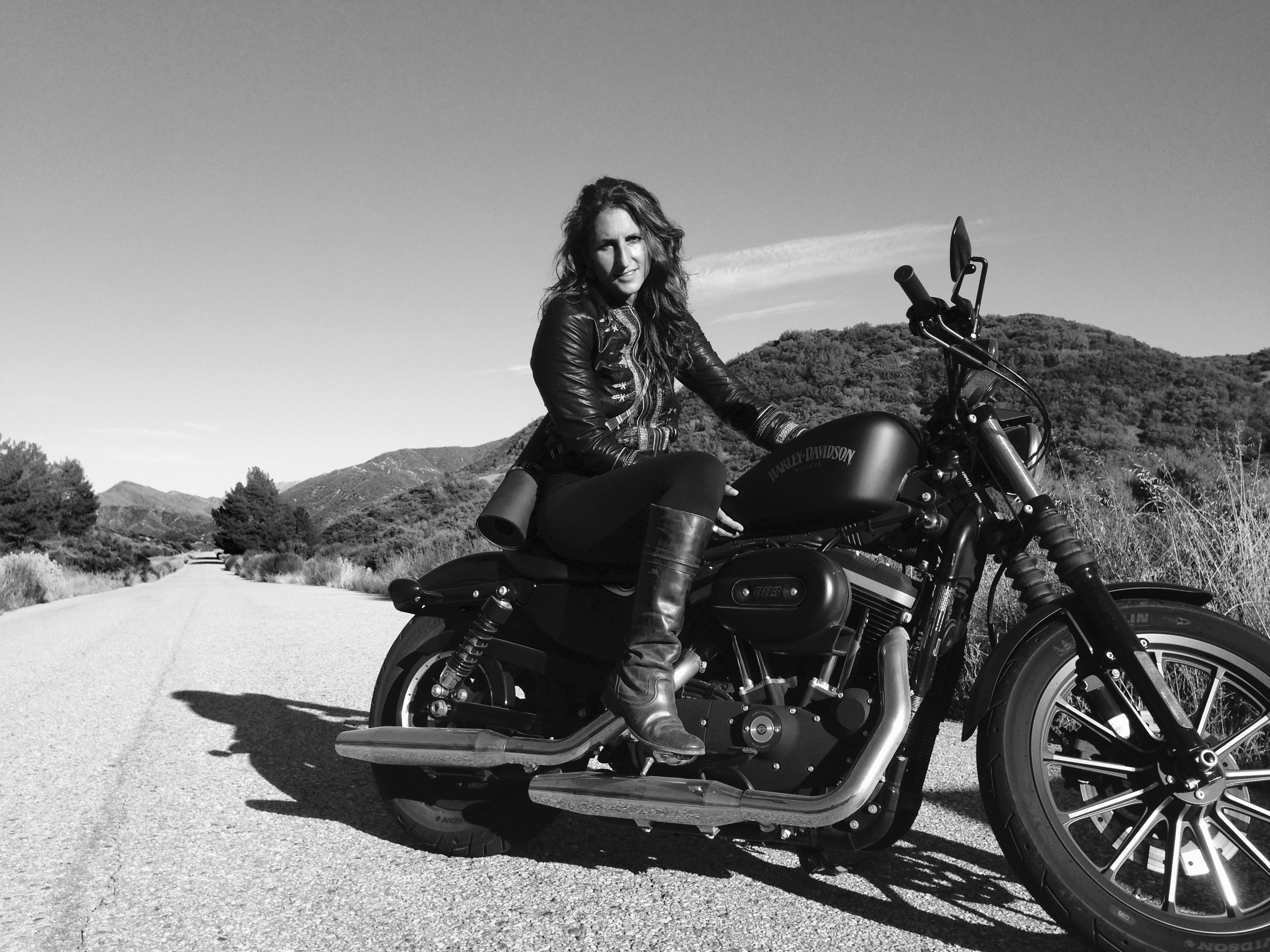 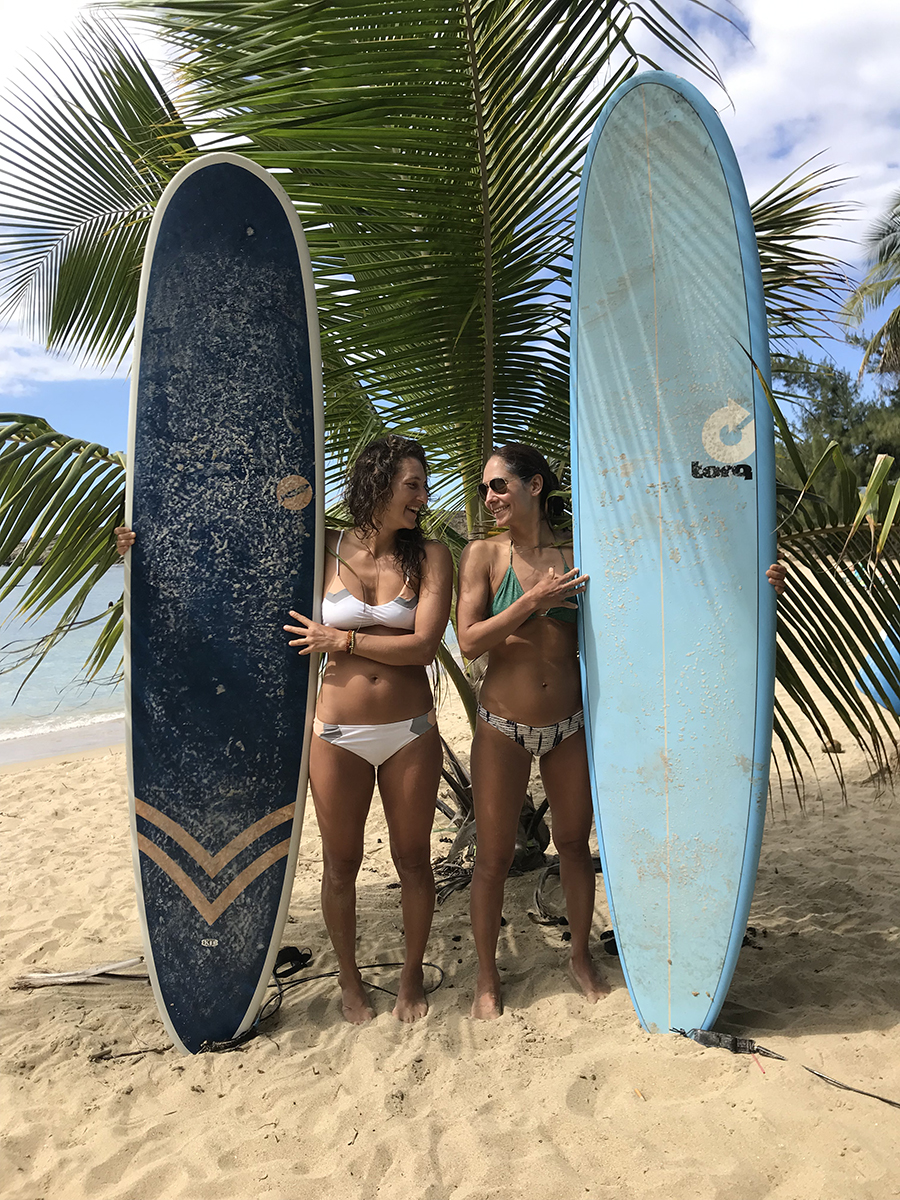 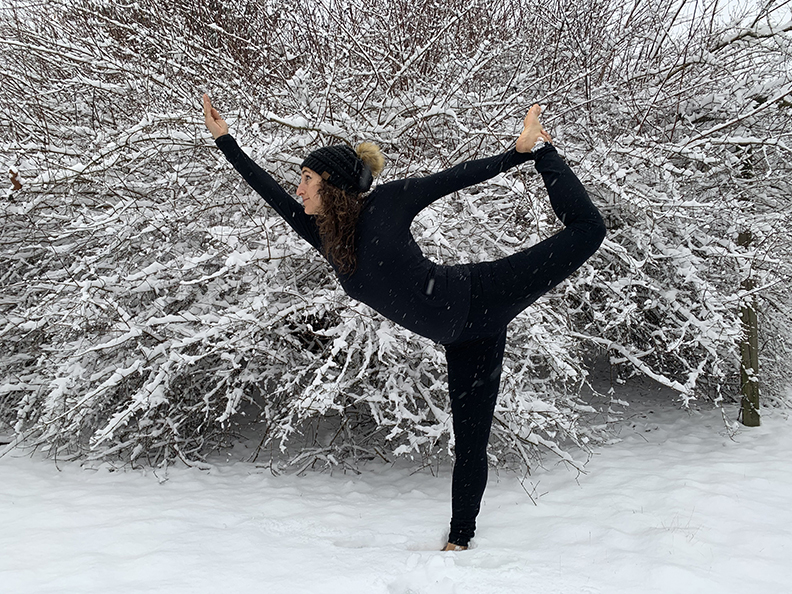 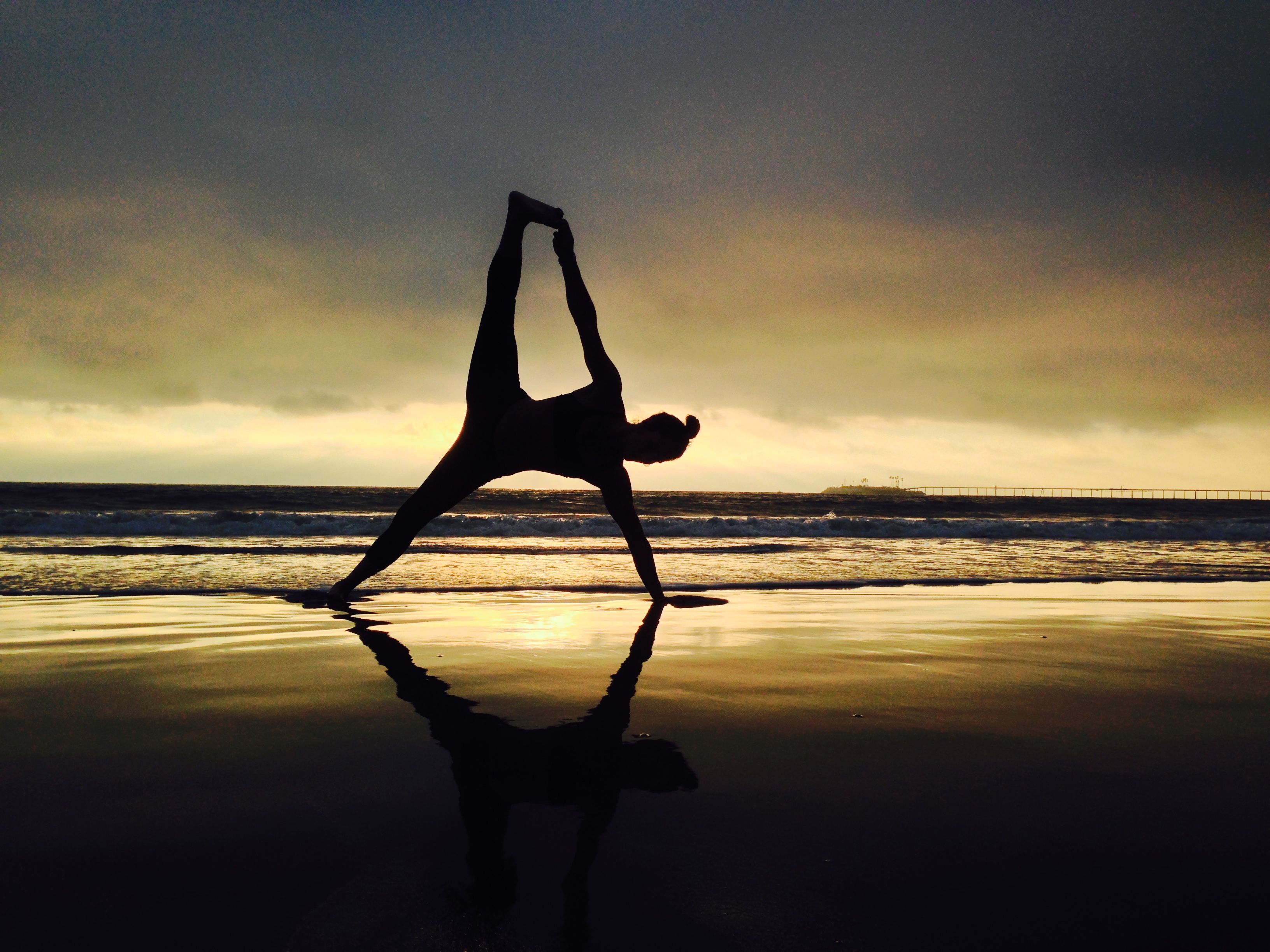 Fay Bouman is a mother, a wife, a yoga instructor, a farmer, a seeker, and an optimist. The grass is almost always green right here on this side of the fence.

Fay grew up in the mountains of West Virginia on an organic homesteading farm where yoga was always in the background. While there was rarely an organized class, the basic principles and philosophy were a constant undercurrent.

It was not, however, until later that Fay began to discover the true magnificence of yoga. It started in an intensely heated hour and a half power yoga class in DC, where the teacher was more like a drill sergeant than your traditional compassionate, Oming yogi. Throughout the class, Fay wondered why on earth people put themselves through this torture. With no more sweat to sweat and a shaking body, she barely made it and was pretty sure that she would never be back. But there was an undeniable feeling of true bliss, a definite link between mind and body. It was as if for the first time she realized the control she had over every movement in her body, and the possibilities became infinite.

Fay’s yoga practice has not stopped since then. In 2013 Fay completed her yoga teacher training in Ojai, CA, where she found her voice, her passion and her desire to share and learn with her students. Her goal is to help her students discover themselves and come to understand the magnificence that they are capable of.

Fay’s classes combine a down-to-earth approach with upbeat world music and a combination of different yoga styles. They are challenging, always changing and and modifications and compassionate encouragement make them accessible for all ages and levels.
SPARROW: YOGA 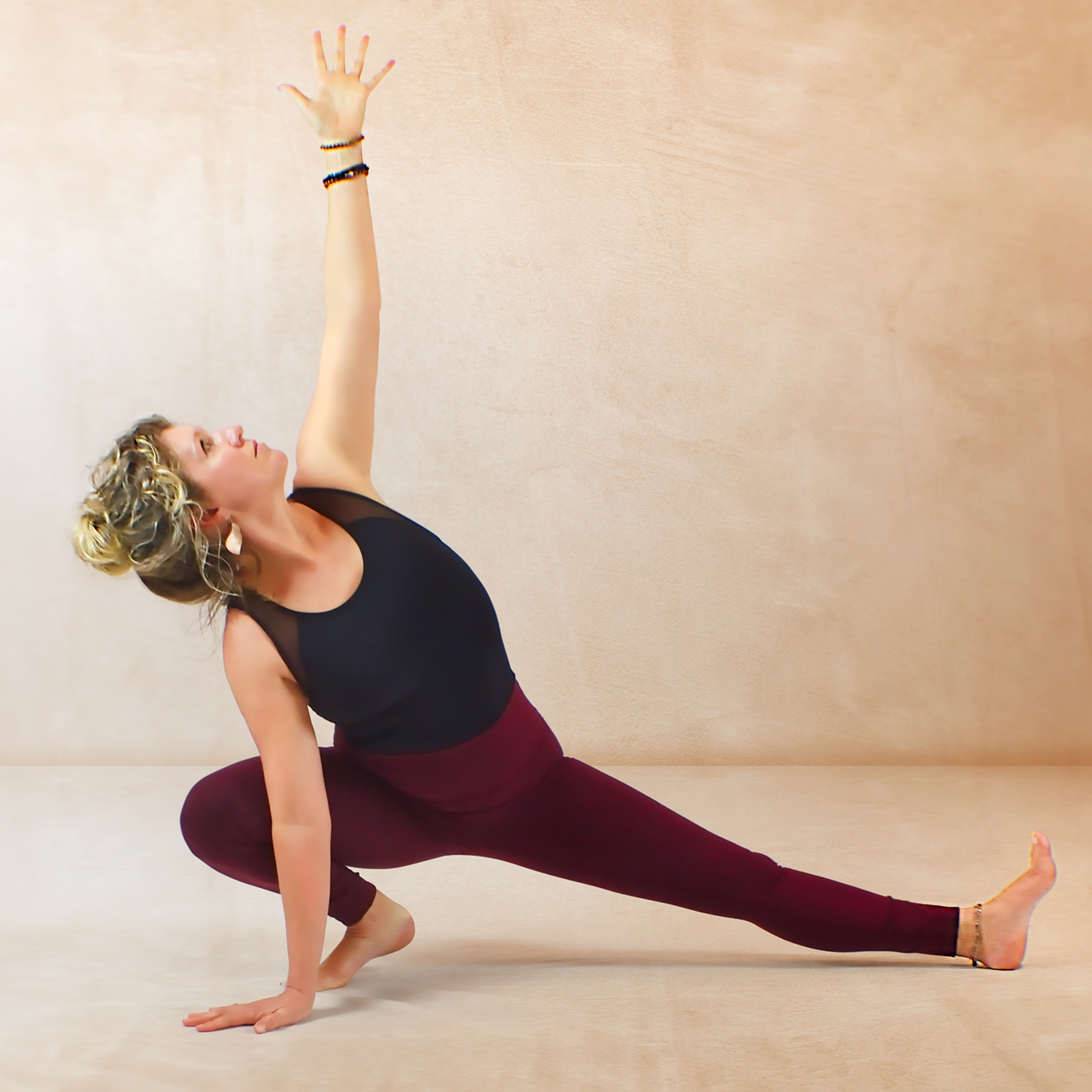 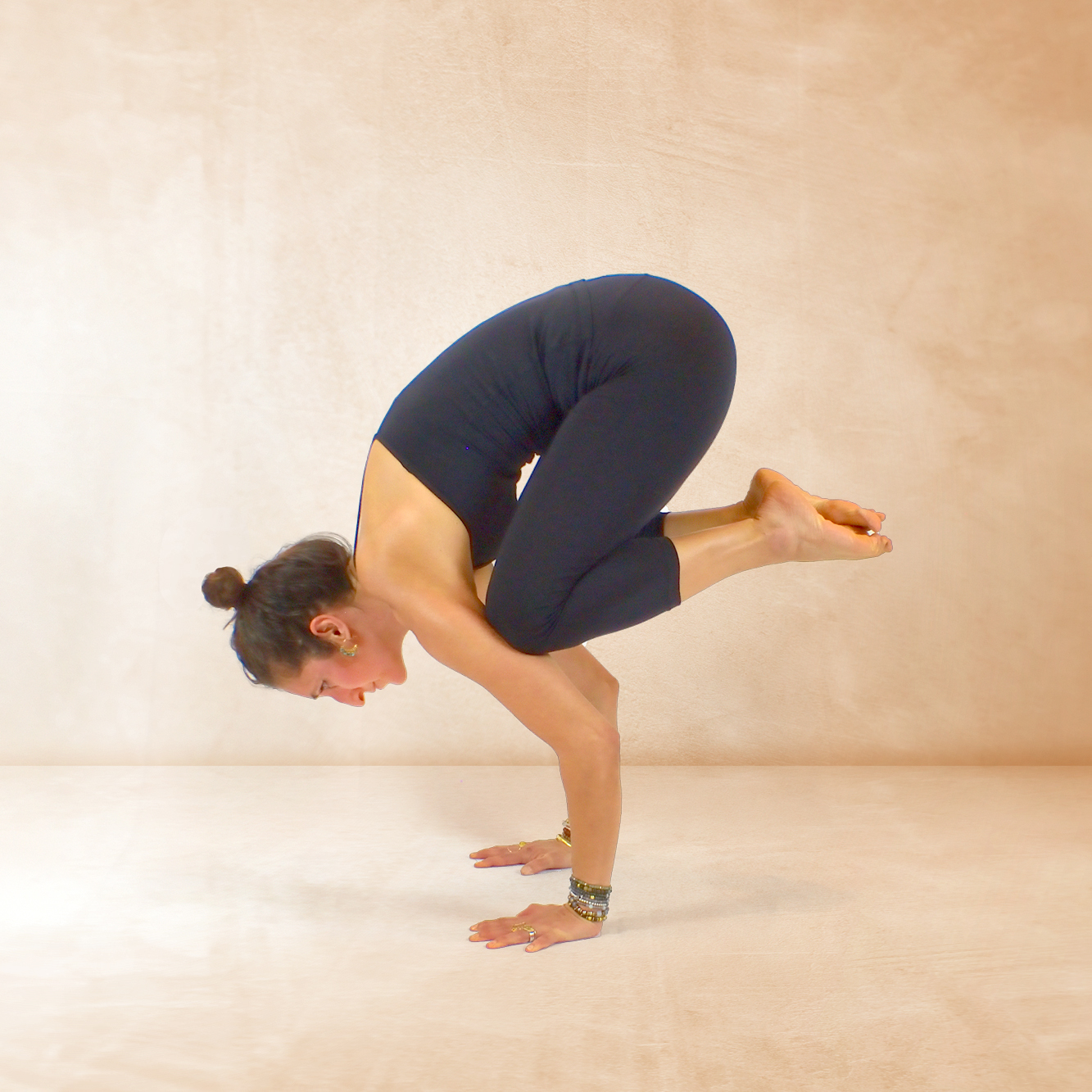 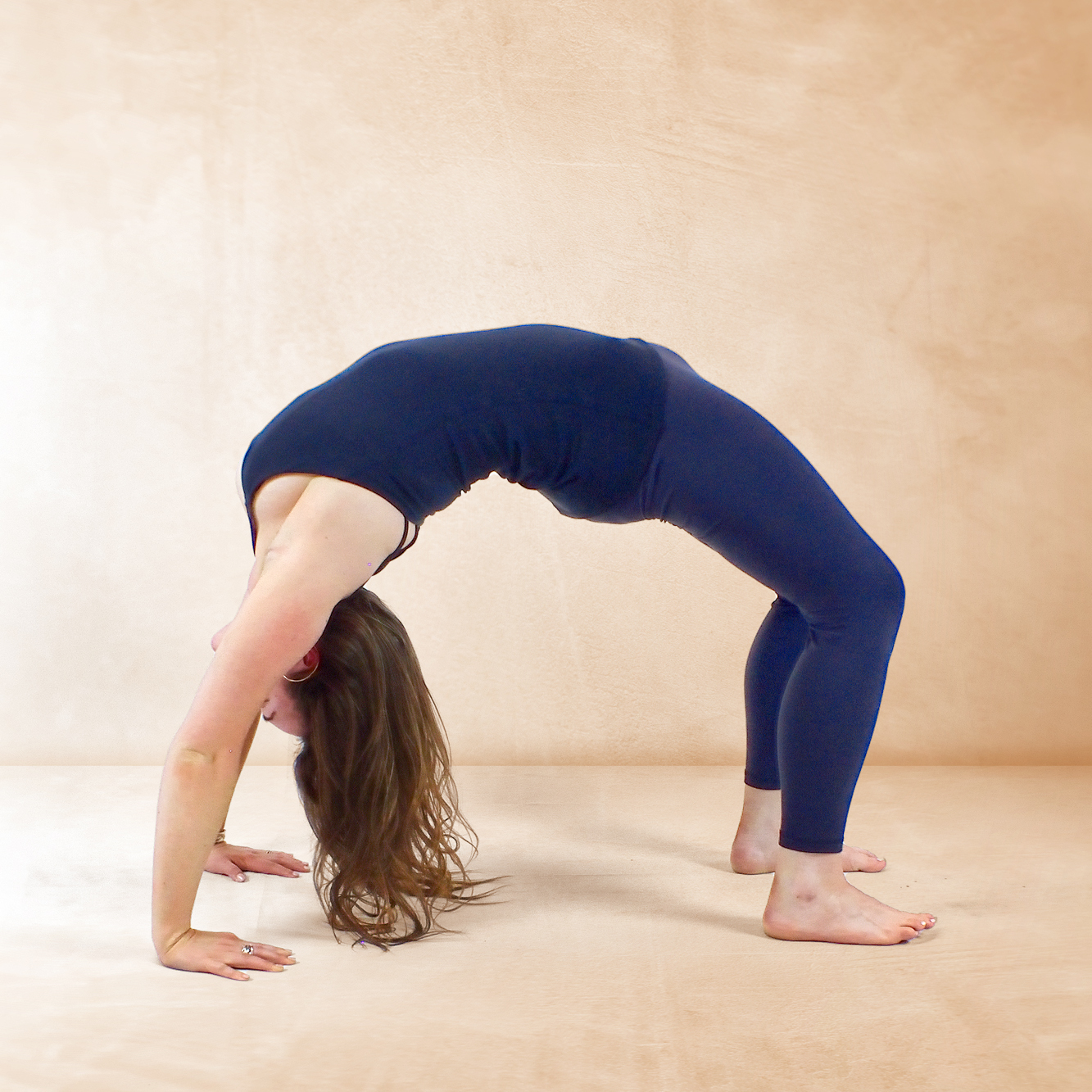 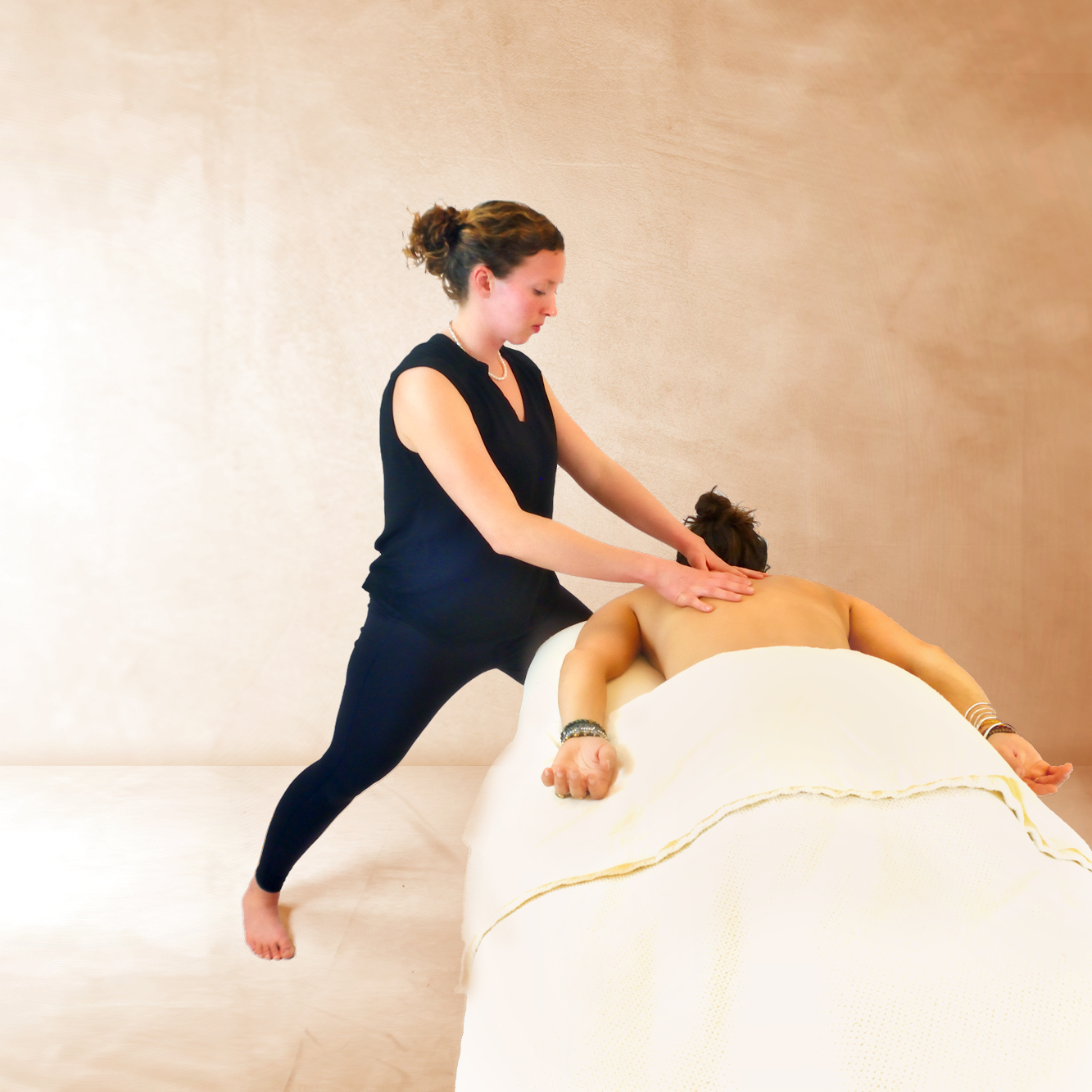 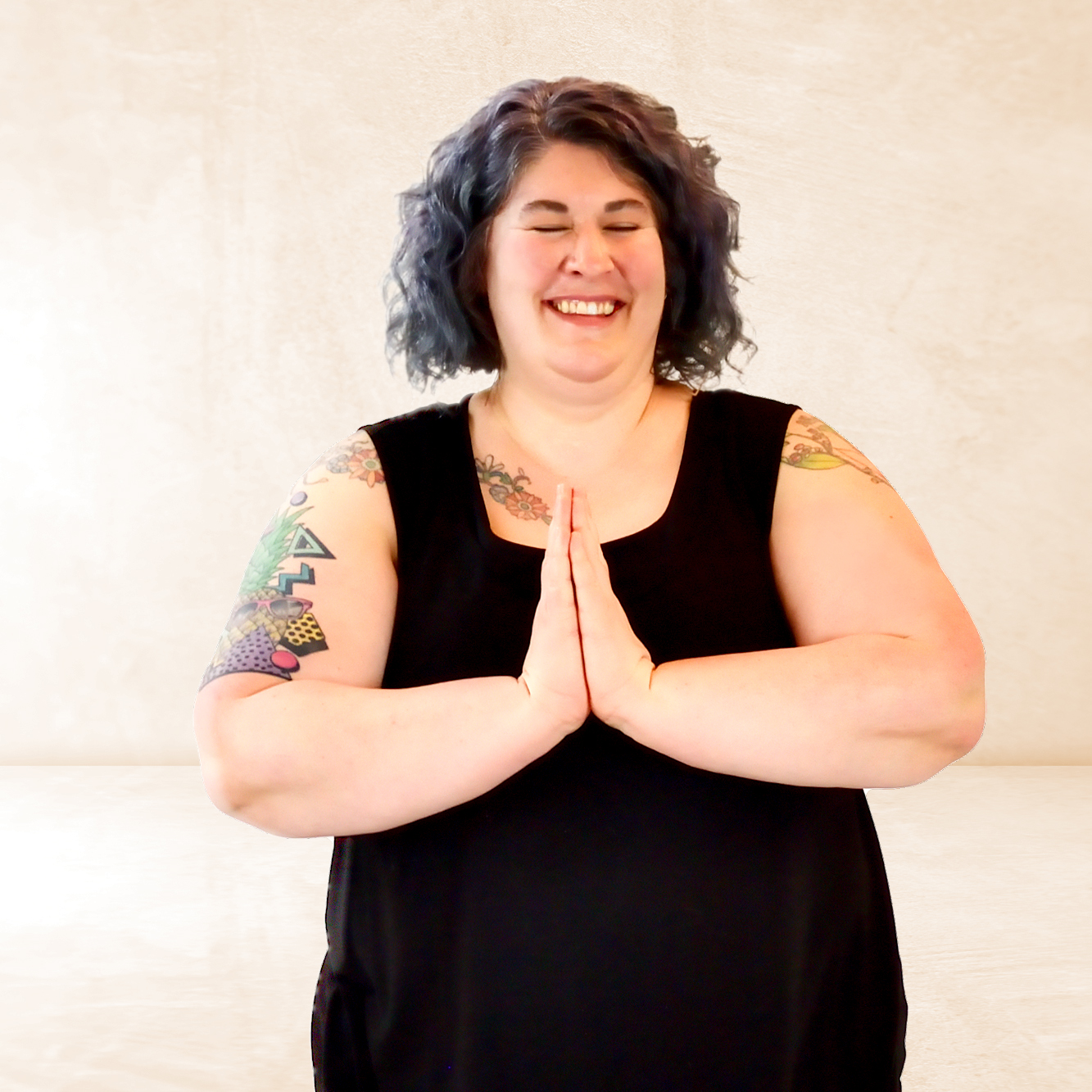